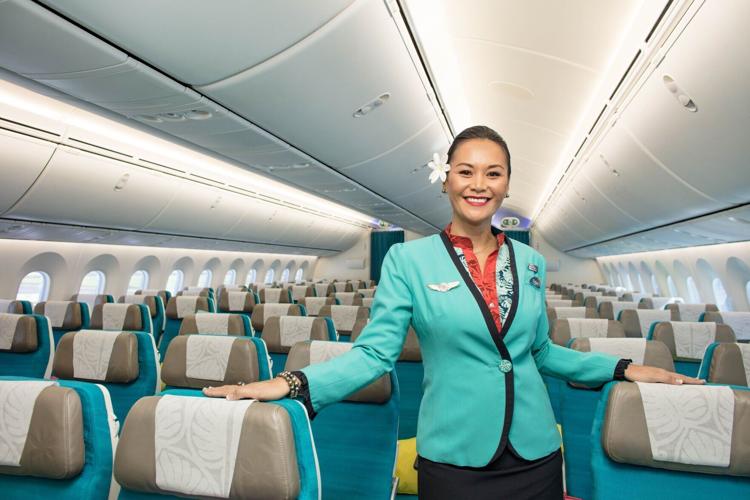 The flight is 9.5 hours and all-inclusive, providing meals, drinks, and amenities in all cabins. 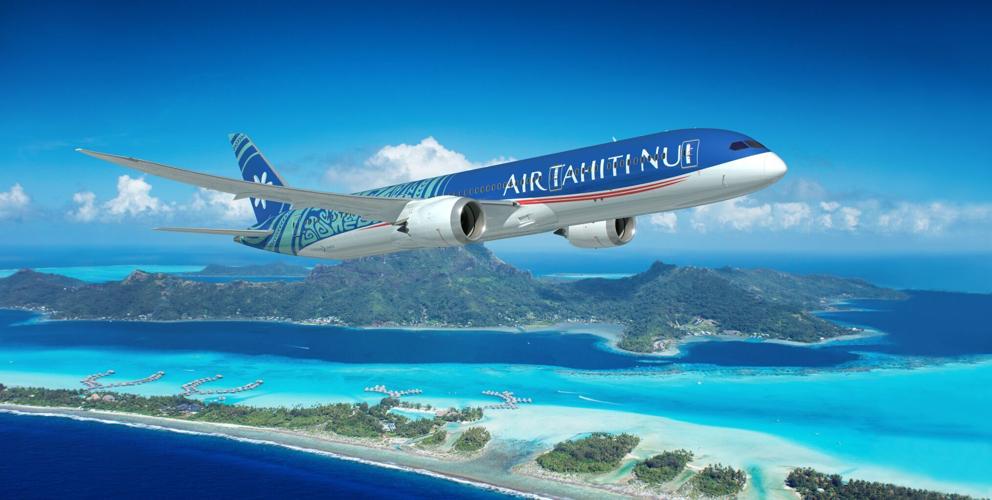 Air Tahiti Nui is the first and only carrier offering direct flights connecting the South Pacific and Pacific Northwest.

In its new partnership with Alaska Airlines, Air Tahiti Nui is the first and only carrier offering direct flights connecting the South Pacific and Pacific Northwest. The new service will operate twice weekly using the 787-9 Dreamliner, with fares starting at $769 with tax excluded. The flight is 9.5 hours and all-inclusive — providing meals, drinks, and amenities in all cabins.

“Just as the weather begins to turn in the Pacific Northwest, our guests can now chase the warm sun all the way to Tahiti with a convenient nonstop flight from Seattle on Air Tahiti Nui,” Nat Pieper, senior vice president of fleet, finance, and alliances at Alaska Airlines, said in a release. “Air Tahiti Nui is a terrific new global airline partner for us, further connecting the West Coast to the South Pacific with world-class service and amenities on their Boeing 787-9 Dreamliner planes. With so much beauty, Tahiti is truly an aspirational destination.”

The partnership will allow passengers to travel via Seattle-Tacoma International Airport to and from almost 100 cities in North America, with flexible and convenient access between major cities like Vancouver, Boston, Miami, New York, Chicago, and The Islands of Tahiti.

“Our new route provides a chance for North American travelers to discover the beauty of the 118 Islands of Tahiti, including Tahiti, Bora Bora, Moorea and Rangiroa, which serve as the background to the many wonders to discover, landscapes to explore, and memories to create,” Air Tahiti CEO Nui Michel Monvoisin said in the release. “In addition to our long-established route from Los Angeles International Airport (LAX), this new gateway to The Islands of Tahiti brings the heart of the South Pacific to more travelers in North America and strengthens Air Tahiti Nui's position as the leading carrier of French Polynesia.”

Air Tahiti Nui is internationally recognized and is committed to the highest quality of service and safety standards, The airline has been awarded for the fourth consecutive year by Global Traveler GT Tested Awards as The Best Airline in the South Pacific, and by APEX Official Airline Ratings as APEX 5 Star Major Airline. It’s 787-9 Tahitian Dreamliners were also awarded Best Airline Design ­— Oceania Region in the 2021 DesignAir Awards.