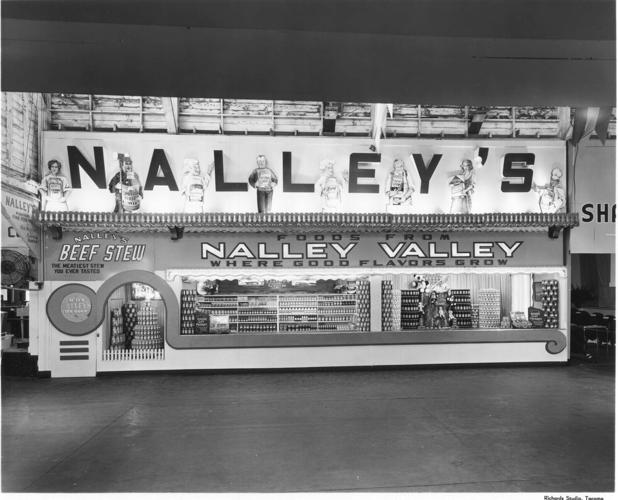 FAIR STEW? In 1950, the Nalley’s booth at the fair introduced people to its many products, including beef stew. 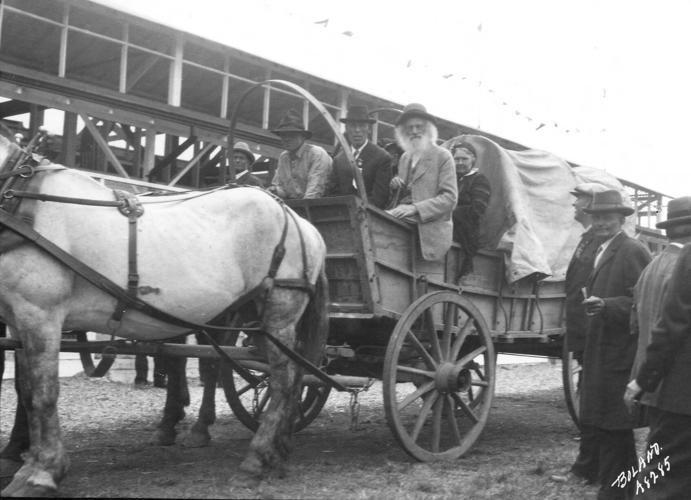 EZRA MEEKER HONORED Sept. 14, 1926, was Pioneer Day at the fair. The man being honored was none other than Ezra Meeker. The then-95- year-old man rode the Oregon Trail where he grew hops and eventually served as the first mayor. His wife was Eliza Jane Sumner. 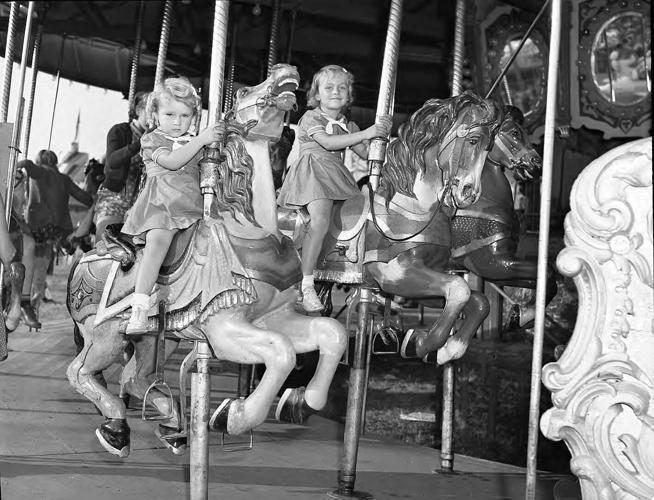 MERRY-GO-ROUND Two girls have fun riding the classic wood carousel in 1939. It is still a star attraction at the fair today. It was built in the early 1900s and was officially donated to the fair in the 1980s. 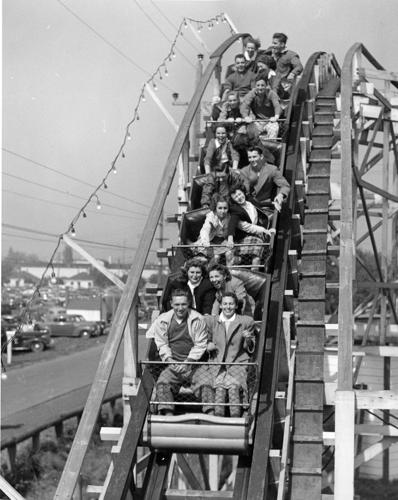 CLASSIC COASTER The wooden roller coaster at the fair has been thrilling riders since 1935. 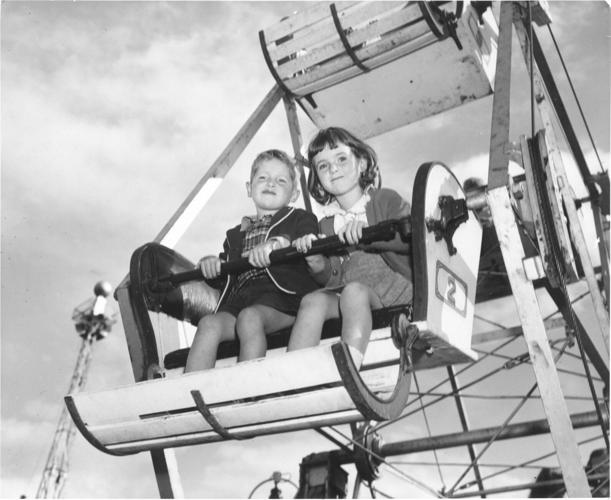 TACOMA DAY Tacoma Day was an annual event when schools closed and many business and household duties were put on pause so everyone could go to the fair. This photo was taken on Tacoma Day in 1947.

The first fair was held in Pioneer Park for three days in October of 1900. The intent was to promote agriculture, dairy, horticulture, and other industries important to the Puyallup Valley. About five years later, it had grown so popular, folks from Tacoma and Seattle rode trains to attend. Later it was called the Puyallup Fair. Today it’s known as the Washington State Fair to reflect its status as one of the largest fairs in the world and the largest single attraction held annually in the state.

What started in a nearby park with a few hundred people is now a 20-day event, taking place on 169-plus acres, that draws about 1 million people annually.