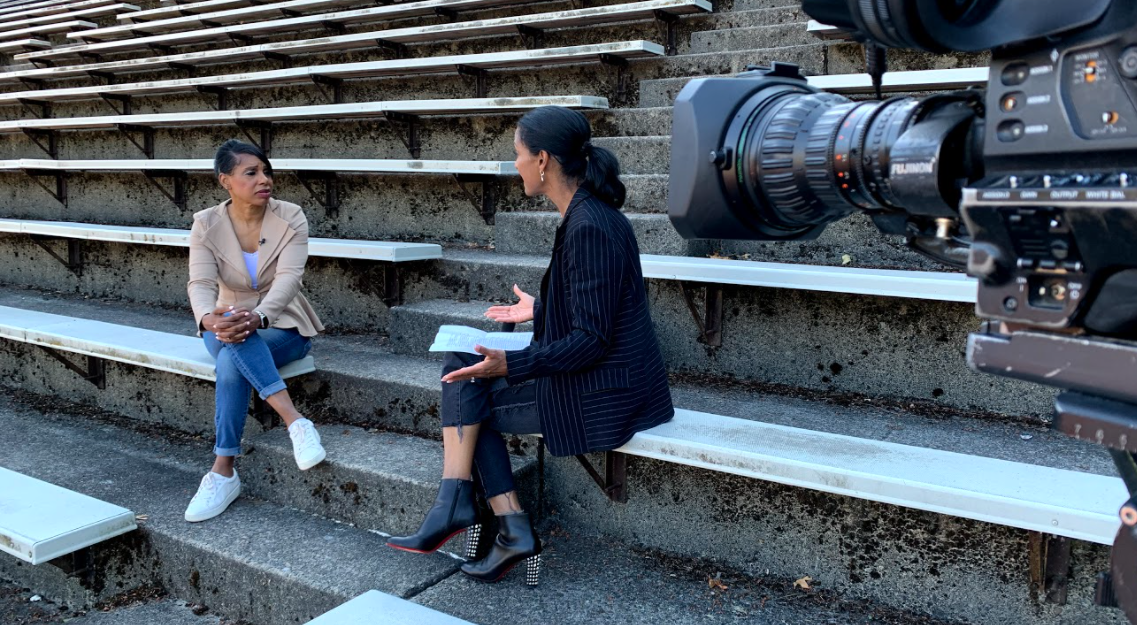 The series, which interrogates racism in the Northwest region head-on, was shown 0n Sundays.

The 30-minute segments discussed social and educational inequities as well as racism within healthcare, law enforcement, immigration, and environmental injustice.

Facing Race was nominated by a unanimous vote from the board of jurors. Out of nearly 1,300 entries from around the world, 60 were chosen as nominees. Only 30 will be selected as winners.

“This recognition is a true honor for our team,” said King 5 interim news director Laura Evans in a release. “Our goal when starting Facing Race was to have conversations about race and racial issues with resolve, not backing down from even the toughest of discussions, and our team did just that in a groundbreaking way.”