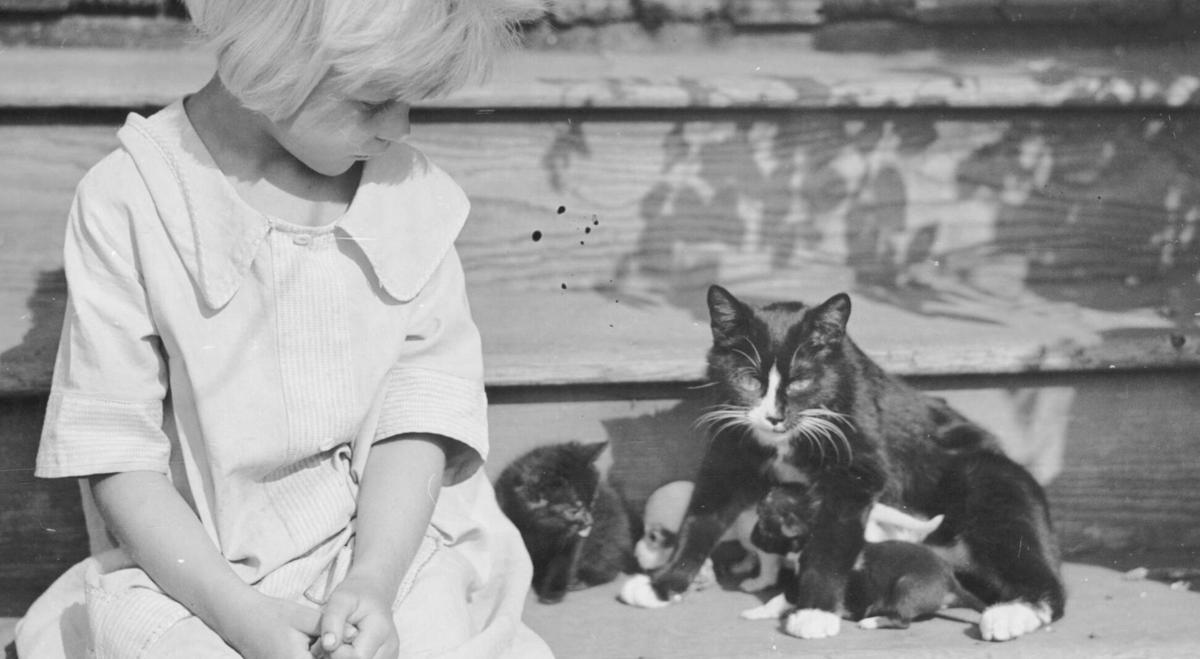 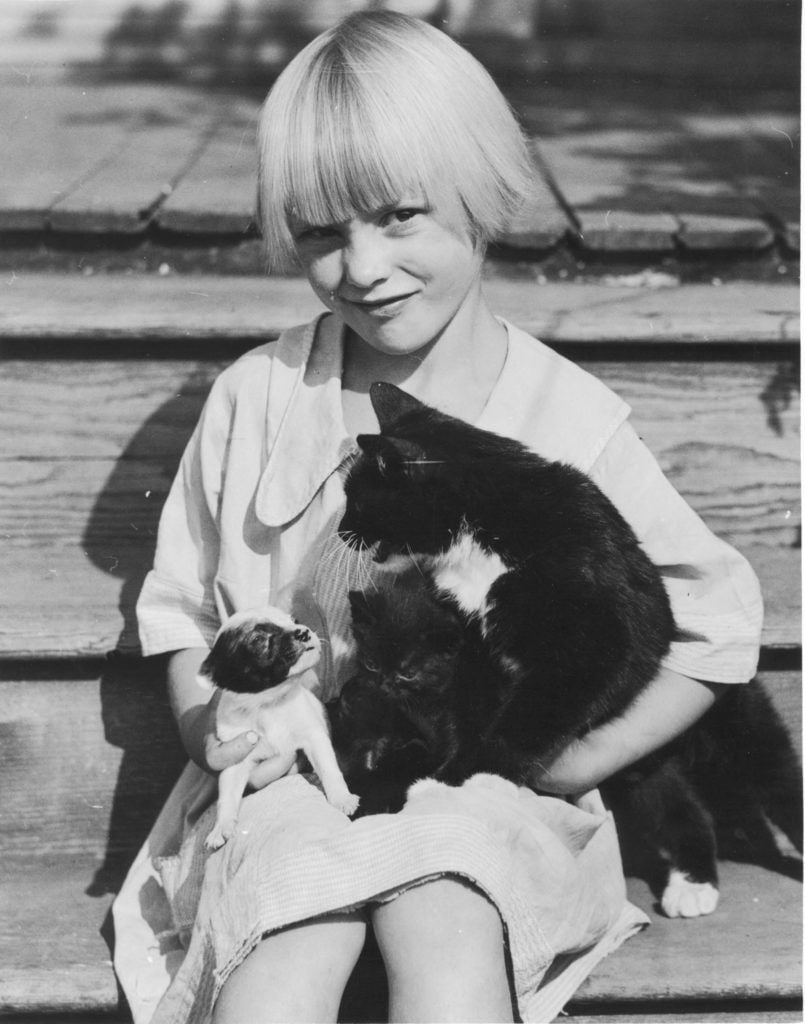 According to historic reports found in the Northwest Room of the Tacoma Public Library, in August 1936, a dog gave birth to a litter of puppies and was poisoned shortly afterward. Little Dolores Hansen’s black-and-white cat also had recently given birth, to a single kitten.

The cat came to the rescue of the litter of puppies and nursed all five dogs, too. As the puppies grew, the mama cat taught them everything she knew — including how to catch mice. All but two of the puppies were adopted. Surely the sweet story that took place on South Mullen Street in Tacoma captivated those who heard about it.